Britain's Duchess of Sussex made a surprise appearance alongside Prince Harry at a Major League Baseball game in London, during which she met a distant relative of hers who plays for the Boston Red Sox.

Meghan is currently on maternity leave following the birth of their son Archie, so her attendance at the game, which is the first ever MLB game to be played in Europe and was held in support of the Invictus Games Foundation, was a surprise to many.

After the hug, Harry turned to the rest of the team to ask whether anyone else wanted to lay a claim to being related to Meghan, with a number of players raising their hands.

The Boston Globe reported last May that outfielder Betts had learned he was a distant relative of Meghan, as their ancestors are from the same part of Alabama, according to an amateur genealogist.

"So I figured, I hope I get to meet her, and I did, and I gave her a hug, and I think she invited me over for dinner." 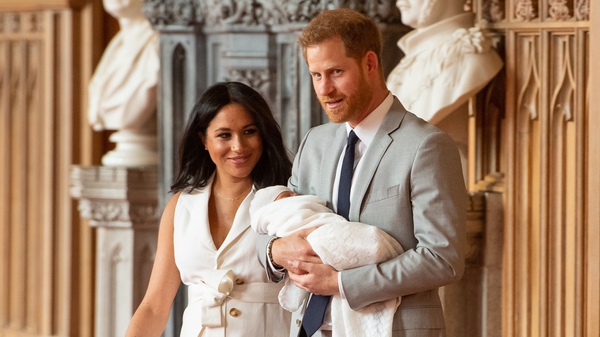