James Corden has given fans a sneak peek at the rehearsals for the Gavin & Stacey Christmas special – and the gang are back together again!

Corden announced recently that he and the show's co-writer Ruth Jones would be bringing Gavin & Stacey back after almost a decade for a one-off outing, and they are well underway with preparations now.

Captioning the image "rehearsals", Corden posted a group picture to his social media.

In the image we can see Jones, who plays Nessa on the series, alongside Joanna Page (Stacey), Mathew Horne (Gavin), Larry Lamb (Mick), Alison Steadman (Pam) and Robert Wilfort (Jason) sitting around a table with their scripts. The woman with her back to the camera is likely Melanie Walters, who plays Gwen. 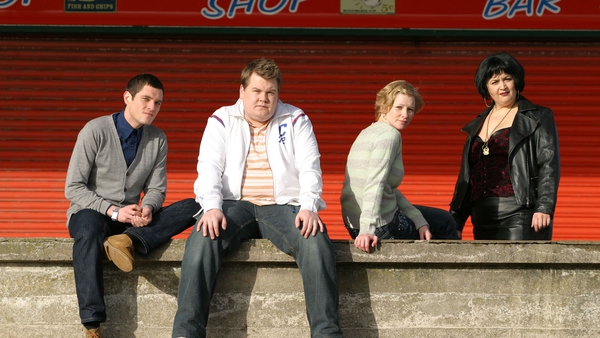 Gavin & Stacey special to be a 'nostalgic joy-bomb'