The Big Bang Theory star Jim Parsons has said it still hasn't sunk in that the sitcom has concluded after 12 seasons.

The 46-year-old actor, who played physicist Sheldon Cooper on the popular show, admits it won't feel real or "hit" him until September when filming would usually start again.

Speaking to Entertainment Tonight, Parsons said: "It hasn't really hit me yet, completely, that it's over. Mostly because the way our schedule worked for 12 years, this was an actual break that we had.

"I'm looking forward to September where I'd normally be working and we'd start airing. That's when I think certain things will start hitting me." 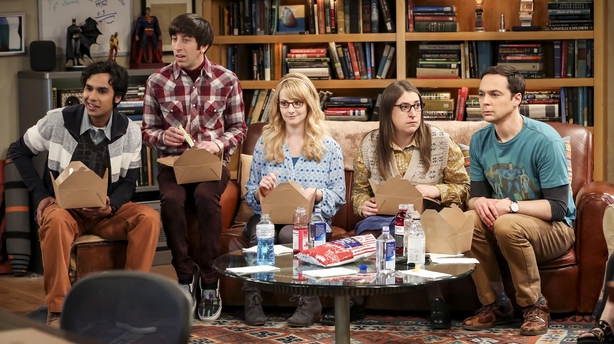 Parsons said while he and his cast mates have stayed in contact, their conversations are still focused on "'stupid day-to-day stuff''.

"We're not talking about anything out of the ordinary yet!

"We're still texting about stupid day-to-day stuff, and that's another thing that will be interesting as time goes by.

"It's like anything else in life when you can't imagine how it's going to be until you get there."

The last ever episode of The Big Bang Theory aired in the US in May and stars of the show reminisced about their 12 years on the hit show.