It is reported that Emmerdale star Ryan Hawley is leaving the soap after five years of playing fan favourite Robert Sugden.

Hawley has been at the centre of one of the ITV show's key storylines: Robert's romance with Aaron Dingle, played by Danny Miller. Such is the characters' popularity that they have been nicknamed 'RobRon' by fans.

The Sun says it has been told by "an ITV source" that Hawley will leave the soap later this year.

"Emmerdale fans have loved every minute of RobRon's story, and what Ryan has brought to playing Robert," the source told the tabloid.

"But he has decided to take a break from the show for the foreseeable future and try other projects.

"He will leave later this year, but fans can expect to see him on screen right up until the end of the year. He will be sorely missed." 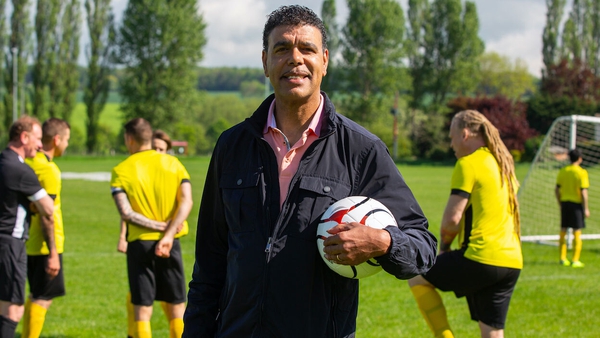