Kylie Jenner has faced a backlash online after throwing her friend a themed party inspired by the dystopian Hulu series The Handmaid's Tale.

The television series, adapted from the classic 1985 Margaret Atwood novel, takes place in the totalitarian state of Gilead where women are treated as property of the state.

Jenner posted footage of the party on her Instagram stories, which are now expired, but were captured by fan accounts.

The videos show the party goers wearing red handmaid's robes and white bonnets, while Jenner greeted her guests by saying: "Praise be ladies."

Jennifer posted a selfie of herself in full handmaid's regalia.

The handmaid's robes have become a symbol of protest of late, with protestors and activists donning them around the world to make a point about restrictions to women's autonomy.

However, many users on social media criticised Jenner for co-opting the theme for a party, which some deemed "tone deaf" and "distasteful".

Kylie Jenner throwing her friend a Handmaid’s Tale themed birthday party complete with robes, Gilead flags, "Praised be" vodka and "Under his eye" tequila is so tone deaf, at any time, but especially when women’s rights and autonomy are particularly under attack. Disheartening.

Not that I had any before but @KylieJenner just lost all of my respect and business. The Handmaids Tale is not a joke or laughing matter. It is about the rape & oppression of women and it is happening right now in America. I have never witnessed this level of ignorance in my life

Kylie Jenner threw a 'handmaids tale' themed party because she loved the show? Then surely she would understand the depth of the subject and pick a different show without such a deep context. The ignorance and privilege JUMPED out.

The reality TV star and beauty mogul has not commented on the backlash. 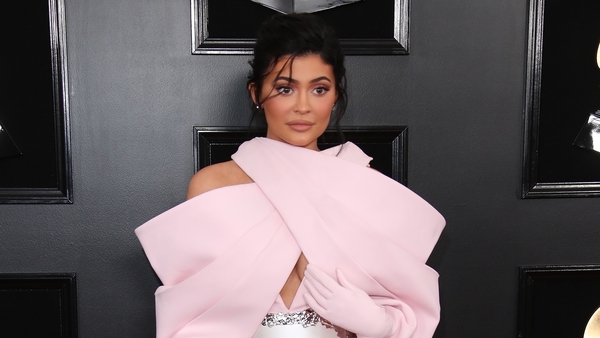