ABBA's Bjorn Ulvaeus has said the group are emulating The Beatles when making new music as they want to make sure their new songs are perfect before releasing them.

ABBA have reunited to record two brand new songs; I Still Have Faith in You and Don't Shut Me Down, but a release date is yet to be announced, with Ulvaeus saying it will happen "eventually".

Perfection seems to be high on their list of priorities when it comes to their new releases, with the 74-year-old musician noting that "every part of the song is important."

"It is when you feel that every note is where it should be and I don't mean just the chorus," he told Richard Allison for Magic Radio.

"Some people give up when they have a great chorus, they think the verse is not that important. But we never worked that way.

"We try to emulate The Beatles in that respect that every part of the song is important, every instrumental, every little backing vocal, every note is important.

"So, that's how we worked and then its instinct you know, that, yes this is it, you just know."

It was originally thought their new songs would be released this summer, but Ulvaeus had no update on a timeline.

"Yes there will be a new song, a couple of new songs coming," he said.

"But I've been saying this for such a long time... I'm not saying when anymore. I'm just saying we have them and they will be released eventually." 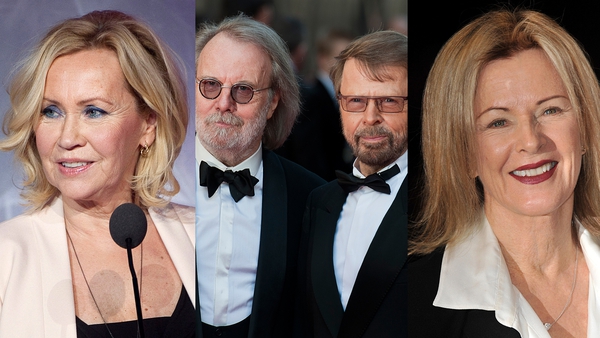