Dylan Moran has told The Ray D'Arcy Show on RTÉ Radio 1 that he is working on a new series for the BBC.

The Black Books creator and star, who is in Dublin for shows at Vicar Street, was a guest on the programme on Wednesday, when talk turned to future projects.

"I'm writing another show," he said. "I'm writing a little thing for the Beeb. It's just small, and it's just quietly in the pipes."

"And what does small mean?" asked the host.

"It means it's a small format," Moran replied. "It's just, like, 15 minutes long. There's five episodes, so it's a micro thing."

"And will you be in it?" D'Arcy enquired.

"I'm in it with another actor who I won't name yet because it's not happened [yet]. She's a huge talent and a fantastic performer."

Moran is playing additional dates in Dublin and Wexford in July, and Limerick and Cork in September as part of his Doctor Cosmos tour. 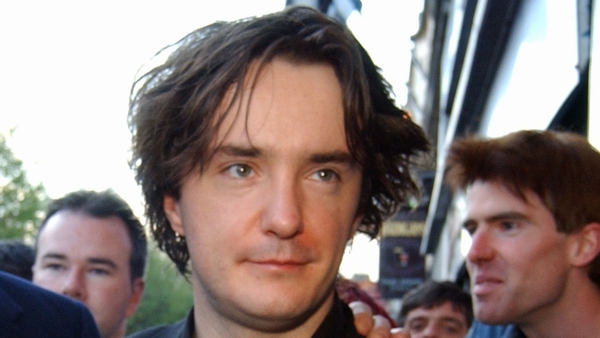