Vogue Williams has claimed that she was called a "disgrace"  for exercising during her pregnancy and soon after giving birth.

The DJ, model and TV star welcomed her first child with husband Spencer Matthews last September and, while she was expecting, she often posted and pictures of herself working out on social media.

She said she kept training to help her anxiety, despite being shamed for doing it.

The 33-year-old Dubliner told Women's Health magazine: "I used to get comments off people saying, 'I think it's a disgrace, you need to be relaxing, you're pregnant, you need to take the next 10 months off!'

"But that doesn't suit me or my lifestyle or the way I feel about myself. I train a lot for anxiety, it makes me feel good and I like it." 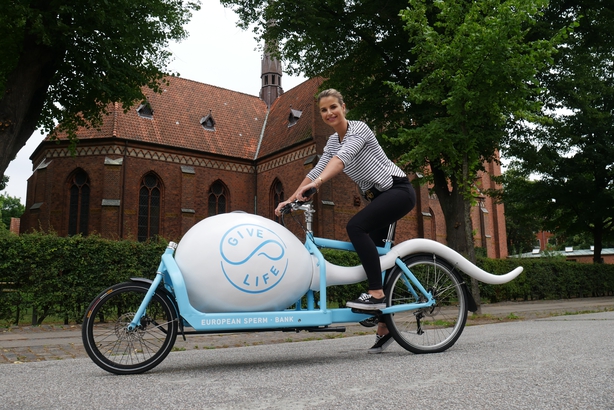 Williams, who married former Made In Chelsea star Matthews in June last year while she was expecting their son Theodore, said she has been impacted by her husband's sobriety, and it helps curb her bouts of anxiety.

She said: "It's kind of nice that he doesn't drink because I prefer to spend my money on tennis lessons. That's so sad! I'm a loser!"

30-year-old Matthews stopped drinking alcohol last year in a bid to focus on his new life as a father.

However, Williams said she still suffers from anxiety, and that sometimes even exercising does not help.

"Sometimes you just have to write some days off, and I know that's a terrible thing to say, but it's the truth," she told the magazine. 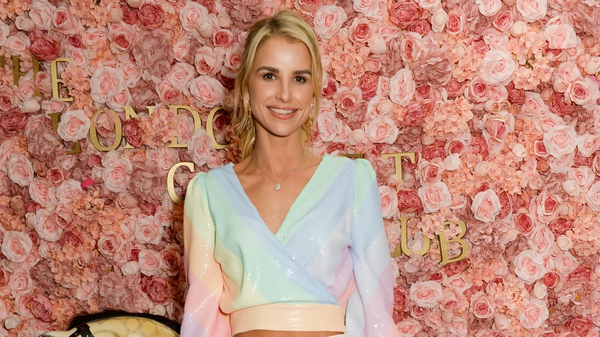 Vogue Williams 'broody' for another baby