Michael Fassbender and James McAvoy have been talking to RTÉ Entertainment about the latest release in the Marvel Comics film franchise, X-Men Dark Phoenix.

It's their fourth time out as Magneto and Professor Xavier, and 42-year-old Fassbender is enjoying the process of growing into his role as mutant rebel leader Magneto.

"The first one really was a very particular experience - First Class," he recalls. "Obviously going into something this size and with that fan base behind it, and also filling the shoes of Ian McKellan – so that had a very particular feeling to it.

"And then as we went on . . . we got to know the characters very well, and they became very familiar. Luckily we've had an opportunity to see them and experience them at different points in their lives.

As for James McAvoy, he sees how his character, X-Men founder Charles Xavier, has changed now that the mutants have become more acceptable to the rest of humanity.

"He's sort of a politician," he feels. "Really, I think he's got his eye on the presidency. And he's slinging his very good message of integration – but he's more interested in his soundbytes than applying the meaning to that message to his own life." 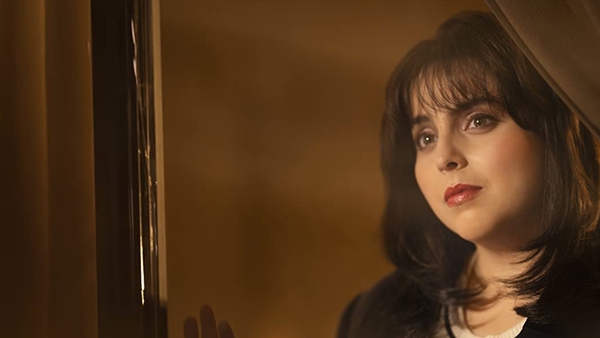