Ardal O'Hanlon has begun filming in Guadeloupe on the ninth series of his Caribbean crime-drama Death in Paradise - and fans have been teased about a possible romance for his character, DI Jack Mooney.

"Series nine will see the Honoré Police team get to know their new DS, Madeleine, while a surprise kiss catches Jack off guard..." teased the BBC.

News flash! Filming of series nine is underway in Guadeloupe 🌴🌴

"We can't wait for the audience to see what we've got in store for series nine - there are some big surprises coming," added the show's executive producer, Tim Key. 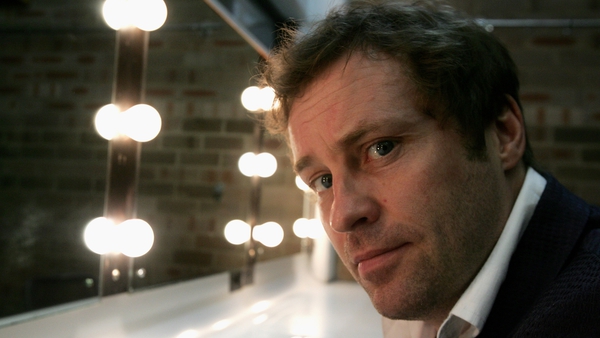 Ardal O'Hanlon has an unlikely fan in Dragged Across Concrete director