Madonna has been rehearsing in the city for the past two days despite confusion over her contract.

The organiser said: "We are very pleased to announce that we have reached an agreement with Madonna and that she will be in the grand final performing two songs, and I think it will be a real treat for the fans and viewers to have Madonna visiting the biggest entertainment show on earth."

The Like A Prayer singer is expected to perform a song from her new album and a classic track.

This is the 64th year of the Eurovision and 41 countries have entered the competition this year. 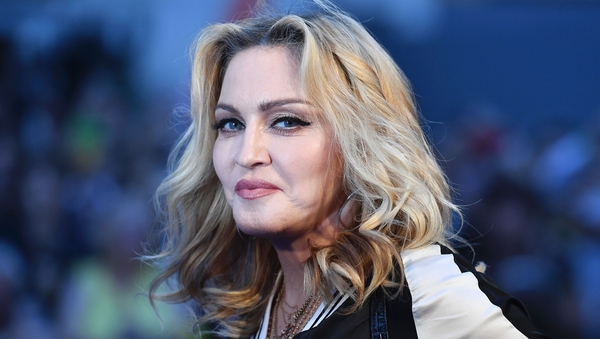