The pair, who created and executive produced the Game of Thrones television series, as well as writing and directing over the course of the drama's eight seasons, will join the Star Wars family for the franchise's next release after this year's The Rise of Skywalker.

Disney chairman Bob Iger announced the news saying, "We did a deal with David Benioff and D.B Weiss, who are famous for Game of Thrones, and the next movie that we release will be theirs.

"And we're not saying anything more about that."

Iger added that there would be around three years between the release of The Rise of Skywalker in December and the Benioff/Weiss film.

"We thought it would be smart for us to take a bit of a hiatus while we figure out what's next," he said.

"Now, we're not going to wait until The Rise of Skywalker is released and start figuring it out, we're actually hard at work doing that already.

"The conclusion that we reached was that three years was the proper amount of time to not only take a breather and reset, but to really gear up for the next film's release."

Game of Thrones will come to a conclusion on Monday at 2am and 9pm on Sky Atlantic.

Star Wars: The Rise of Skywalker is released on December 19. 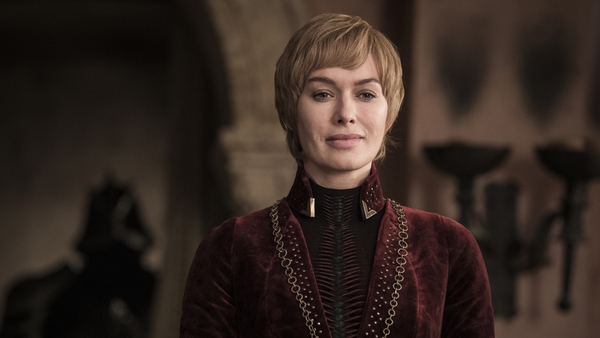