Halle Berry broke three ribs while rehearsing stunts for the new John Wick film Chapter 3 - Parabellum and said: "It's like a badge of honour for me, we don't know how it happened."

The 52-year-old Bond girl plays Sofia, an assassin who is on the run after murdering somebody in the previous film Santino D'Antonio.

Speaking on the US's Extra TV the Catwoman actress said that despite being in the "best shape of her life", with "hours and hours of stunt training, gun training, dog training and strength training" and dieting to get as "lean and athletic as possible.

The Call actress revealed that she was intimidated by Keanu Reeves: "It was pretty amazing. It was a little terrifying at first because he's so damn good, and I wanted to be on the same level as him. I didn't want to disappoint him."

John Wick opens in cinemas next month May 17. 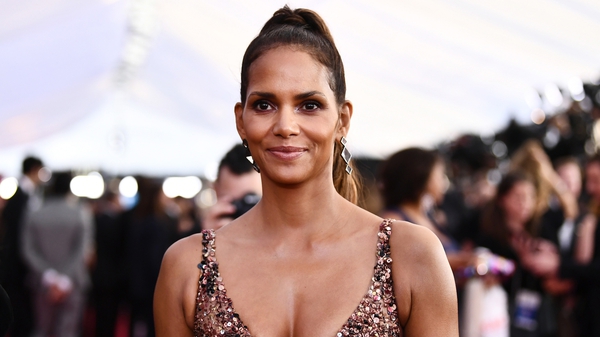 Halle Berry to direct and star in MMA film