Zac Efron has said he would like to star in a sequel to The Greatest Showman.

"I hope there is a sequel," Efron said on The Graham Norton Show.

Efron starred alongside Hugh Jackman in the 2017 movie musical and Jackman previously revealed that ideas for a follow-up were being discussed.

"The real answer is 'could be'. I'm not sure. I'm being completely honest with you, there is talk of something going around but no one is really sure," he said.

"I think right now there's more emphasis being put on what will happen with it ... No one is really sure right now, so that's the honest truth.

Efron can next be seen playing Ted Bundy in Extremely Wicked , Shockingly Evil And Vile, which hits cinemas on May 3. 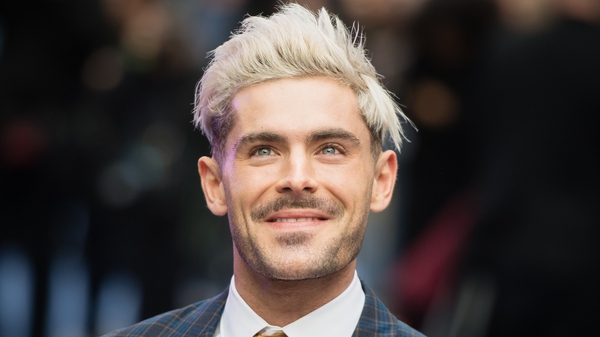