Ant-Man star Paul Rudd has said he hopes Avengers: Endgame will satisfy fans of the franchise, noting that it is the culmination of 22 films and that will be "a lot to take in."

"I hope it's one of satisfaction (the feeling after watching the film)," Rudd told the Press Association.

"The culmination of 22 movies, there's a lot to take in. I hope that they feel satisfied."

Rudd made his Ant-Man debut in 2015 and said its "surreal" to be involved in the Marvel world.

"It's an incredible thing to be part of, something this global, that has this passionate fan base. It's a bit surreal," he said.

The actor's character has become the subject of a fan theory, with some suggesting Ant-Man may defeat the villain Thanos by crawling inside his body, and then expanding to kill him.

Rudd said he was aware of the theory and that he is looking forward to audiences seeing how the movie actually ends so that he no longer has to talk about it.

He said, "Oh gosh, yeah, I've heard about it a lot from a lot of people and it'll be nice when the movie is out and I no longer have to address that theory."

Avengers: Endgame is released on April 25. 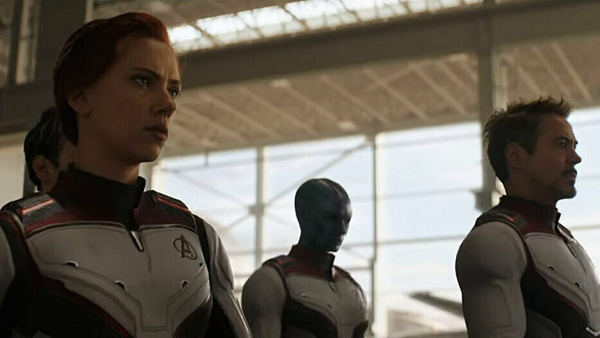 Avengers: Endgame directors beg fans not to spoil plot after footage is leaked