Scarlett Johansson has called for new paparazzi laws as she warns of another incident "like Princess Diana" happening.

The actress released a statement claiming she was followed by five cars with blacked-out windows after she was spotted leaving the Jimmy Kimmel Live! studio in Hollywood.

Johansson said the drivers ran red lights and "put other drivers and pedestrians at risk" while pursuing her.

"The paparazzi consistently go to increasingly dangerous lengths to stalk and harass the people they are photographing," Johansson said.

"Even after Princess Diana's tragic death, the laws were never changed to protect targets from the lawless paparazzi.

"Many paparazzi have criminal pasts and will perform criminal acts to get their shot."

Diana, Princess of Wales was killed in a high speed car crash in Paris while she was being pursued by paparazzi in 1997.

Johansson called for paparazzi to be classified as "criminal stalkers by law".

She said: "Women across the US are stalked, harassed and frightened and a universal law to address stalking must be at the forefront of law enforcement conversations.

"Until paparazzi are considered by the law for the criminal stalkers they are, it's just a waiting game before another person gets seriously injured or killed, like Princess Diana."

Laws on photography vary from state to state, with California making it illegal to photograph the children of celebrities in a harassing manner. 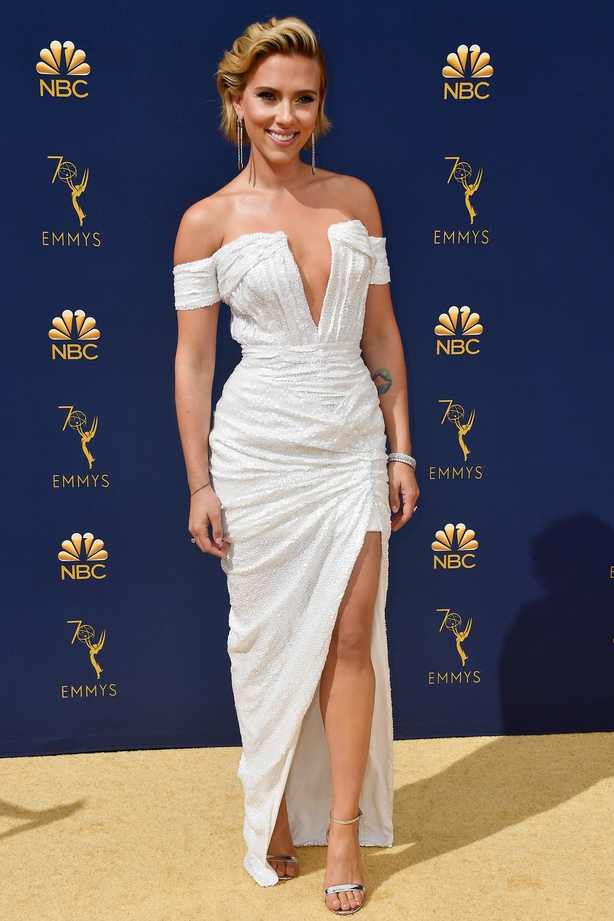