Alex Rodriguez has heaped praise on his fiancée Jennifer Lopez, calling her the most ''authentic and genuine" person he knows.

The 43-year-old former baseball player popped the question to the 49-year-old singer last month, and admits his wife-to-be is one of a kind.

Speaking to The New York Times, he said: ''I've never met anyone who's more honest. She's so authentic and genuine. It was strange to see someone of such magnitude be so normal, be such a great mother and partner and friend.

"How can you be like this and then go perform in front of 80,000 people? But that's her superpower.'' 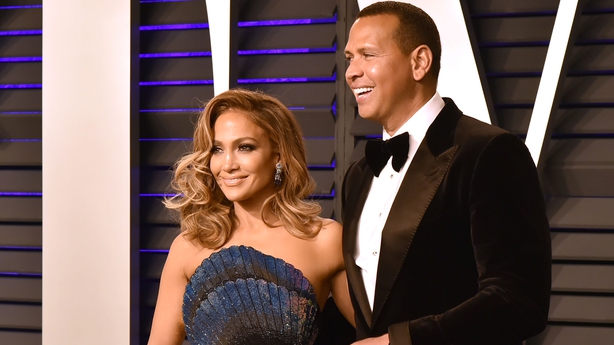 Rodriguez's comments come after Lopez recently said she was ''wary'' of the idea of marrying her future hubby at first, after having already gone through three divorces from former husbands Ojani Noa, Cris Judd, and Marc Anthony.

The Hustlers star - who has 11-year-old twins Max and Emme with Anthony - said: ''I was very wary after everything I've been through.

"I was just sussing it out until then. I was like, 'I don't know, maybe yes, maybe no, I really love [Alex], I like him.' Everything seemed almost too perfect too soon, so I was like, 'Wait, what's happening?'''

But Jennifer admitted that when the time came, she ''knew'' marrying Alex - who has two daughters, Natasha, 14, and 10-year-old Ella, with ex-wife Cynthia Scurtis - was the right choice.

She added: ''When it happened, I think it was the right time - we knew. It's great to have a best friend and a partner you can really build with, and I just feel like, with Alex and I, that's what it's like. We're very similar ... it's one of those things, you meet a like-minded person who is trying to be the best person they can be and always trying to grow, and then they help you grow and you help them grow. I'm better here, he's better there and we're better together.''