Rapper J Hus was brought up on stage by Drake at his London gig last night. The rapper had been in jail over possession of a knife since December.

Drake made the controversial announcement during his show: "We're about to celebrate one of our brothers tonight", Drake told the crowd, before the words "welcome home" appeared on the stage floor.

The move has been questioned by some as the rapper committed a crime in December.

He said: "Anybody sitting down right now, I need you to stand up, because (we're) about to celebrate one of our brothers tonight."

J Hus, whose real name is Momodou Jallow, had apologised in court last June and said he regretted his "foolish actions" - carrying the 4in (10cm) blade near Westfield, in Stratford, London.

In a letter read to the court by his barrister, the rapper said: "My decision to carry a weapon was careless, ill-advised and utterly stupid.

"Being a public figure that many look up to, I simply should have known better."

The rapper won best song at the Mobo awards in 2017.

He had been sitting in his Audi with a woman and another passenger outside Westfield when they were stopped by police.

Prosecutor Helen Owen said there was a smell of cannabis from the vehicle and, when asked by an officer if he had anything on him, the star said he had a knife in his pocket.

Asked during the incident why he was carrying what was described in court as a folding knife, he replied: "You know, it's Westfield."

The court heard that J Hus's friend had been knifed and paralysed just days earlier and that the rapper, who was himself stabbed in 2015, feared he would be the victim of another attack. 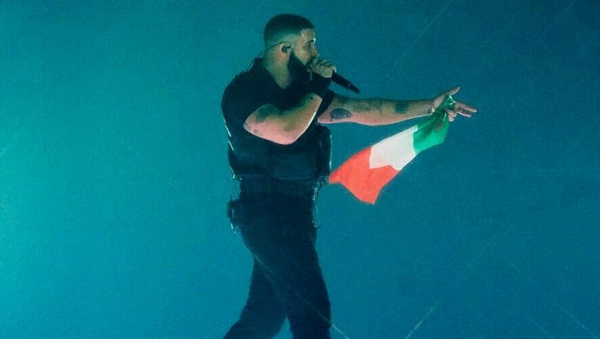