Game of Thrones stars past and present turned out for the world premiere of the show's eighth and final season in New York City on Wednesday night.

The premiere took place at New York's Radio City Music Hall, and it was a very star-studded red carpet.

Sophie Turner, who plays Sansa Stark, was joined by fiancé Joe Jonas and the two looked very loved-up at the event. 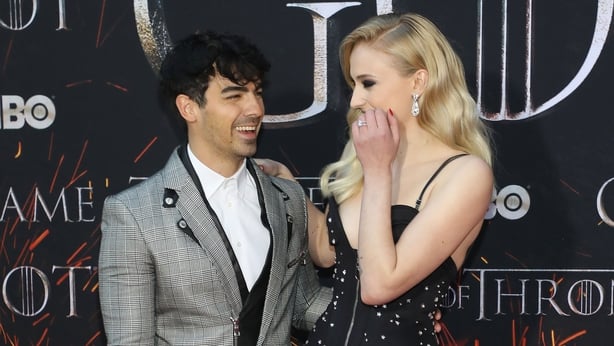 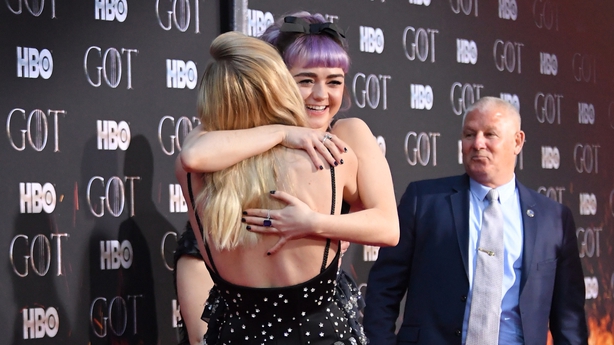 There was also a big moment of reunion for Turner, with Jonas sharing a photograph from the party of Turner hugging Jack Gleeson, who played Joffrey Baratheon.

Taking to Instagram Jonas captioned the image, "WTF I thought this dude was dead... #KingJoffrey."

Kit Harington was joined by his wife Rose Leslie on the red carpet. The two met while playing star-crossed lovers Jon Snow and Ygritte on the series. 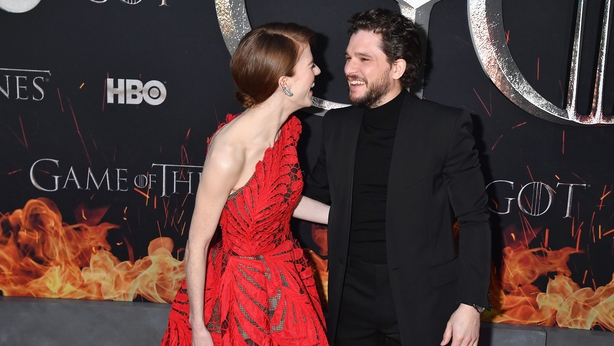 Daenerys Targaryen star Emilia Clarke posed up a storm with her fellow cast-mates.

While most of the cast were able to attend the event, Lena Headey shared with her Instagram followers that she was "heartbroken" that she was too ill to be able to go and reunite with her cast-mates.

The actress, who plays Cersei Lannister, bemoaned the timing of her illness saying she is "gutted."

Spoiler alert for anyone not up to date!

Alongside the remaining - at least, for now - characters, were some Game of Thrones stars of seasons gone by.

Game of Thrones will hold it's European premiere in Belfast on April 12.

The show will return to Sky Atlantic on Monday, April 15 at 2am and 9pm.