The British comedian Jimmy Carr has said that he is considering getting a hair transplant as he thinks its part of show business.

Speaking on The Jonathan Ross Show, the 8 Out of 10 Cats host said; "We were talking about hair transplants. I want a proper Elvis quiff. I want to go big. Go big or go home. It's showbusiness baby, let's enjoy ourselves."

Discussing the procedure, he said: "You're kind of woozy, but you don't feel any pain, and eight hours later they've knocked out your teeth and put in new ones. They chiselled away everything they needed to chisel away. A bit of discomfort but no pain."

When asked about being heckled at his shows the comedian, who actively encourages it, said: "The idea of you going out to buy a ticket to a show and you go 'we're going to have a laugh,' the people that go out with that intention, they heckle with the right intentions."

"They're trying to make it a better evening and to join in. It's a very weirdly safe space, comedy gigs, they can shout out anything they want and I'll have a crack back." He said. 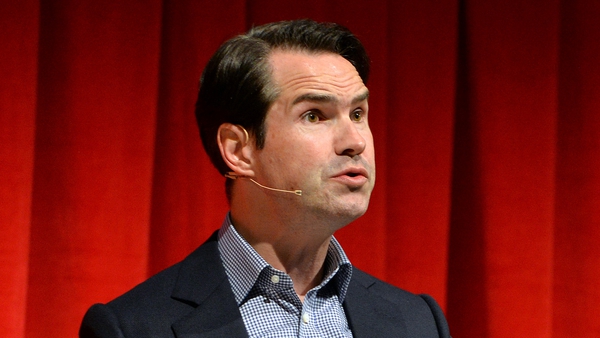