Netflix has released the first trailer and first look images for season three of Stranger Things and it looks like the gang are in for a heap of trouble this summer.

The third run of the nostalgia-laden hit show is returning on July 4, and the season is set in the summer of 1985 during the build up to Fourth of July celebrations in the town of Hawkins, Indiana. 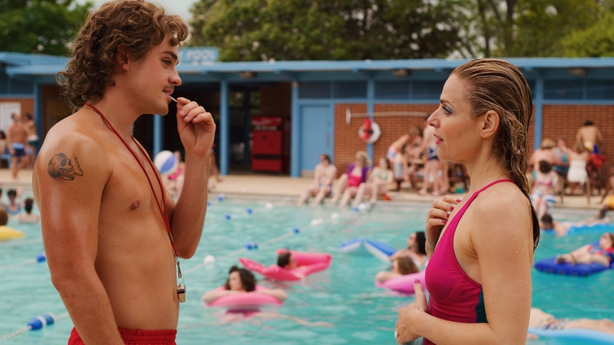 "We’re not kids anymore," Mike says. "I mean what did you think, we’re just gonna sit in my basement all day and play games for the rest of our lives?" Stranger Things 3 premieres on July 4 2019 on Netflix, see what's in store with the trailer below.