The British Health Secretary said recently that reality TV shows have a duty of care for contestants after they become famous.

Everyone at ITV2 and Love Island are shocked and saddened by the terrible news about Mike. Our thoughts and condolences are with his family and friends. pic.twitter.com/QYkSTlTRvI

Following the death of Thalassitis, former Love Island contestants criticised the level of care they had received since leaving the show.

TV executives with the programme carried out a review six months ago and said: "This review has led us to extend our support processes to offer therapy to all Islanders and not only those that reach out to us.

"And we will be delivering bespoke training to all future Islanders to include social media and financial management.

"The key focus will be for us to no longer be reliant on the islanders asking us for support but for us to proactively check in with them on a regular basis." It said.

Support will be given to all Love Island contestants rather than just those who ask for it.

The care will focus on helping contestants with social media and financial management after achieving overnight fame on Love Island, which has become a cultural phenomenon attracting millions of voters each season.

Love Island has in the past defended the casting process, it insists that all potential contestants are screened for physical and mental health issues before being cast.

It has said contestants are monitored for any signs of problems developing. 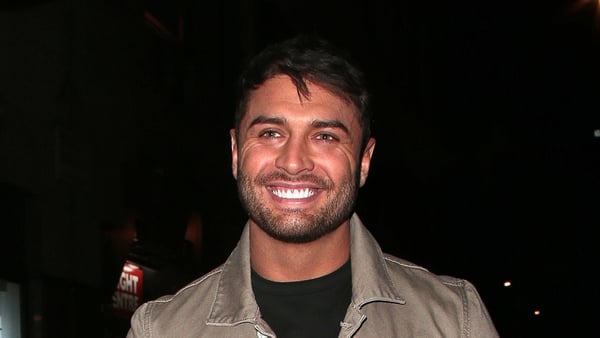