The official trailer for Toy Story 4 has been released and shows that a new troublesome toy is introduced in the much anticipated sequel in the Toy Story saga, which is due out this summer.

In this trailer, Woody goes on a mission to save Bonnie's spork with googly eyes called Forky, who insists he is not a child's plaything.

Meanwhile, while on a mission, Buzz runs into his long-lost friend Bo Peep, who tells him about all the possibilities in the big bad world of toys.

Toy Story 4 is due to be released in cinemas June 21. 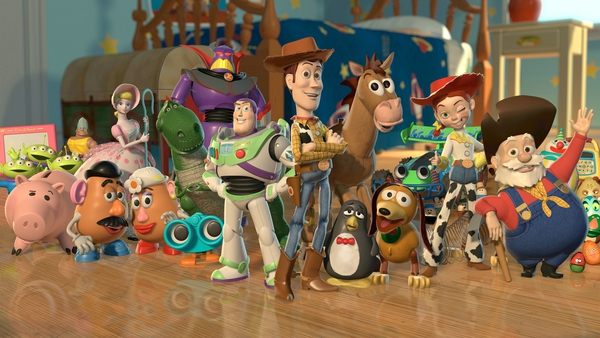