Downton Abbey star Joanne Froggatt has teased the upcoming feature film saying there are "big, beautiful set pieces" and that it will be an "elevated" version of the television series.

Froggatt, who plays Anna Bates on Downton, said of it's big screen outing, "The people who love the TV series are the people who are going to want to see the movie, for the most part, so I think it's got all the things that people loved about Downton, but elevated."

"It looks very cinematic; there are big, beautiful set pieces," she added to The Times.

On the prospect of a second big-screen instalment, she was hopeful, "If people still want it. One step at a time, but if we can do something really quality, then yes. Never say never."

The Downton Abbey movie is set for release on September 13. 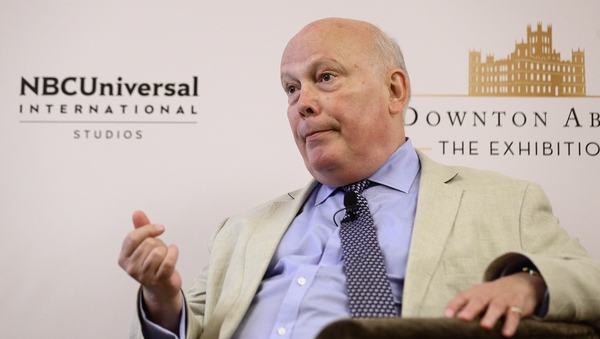