It has been announced that the final episode of The Big Bang Theory will be shown in the US in May.

Network CBS has said the global comedy phenomenon will conclude with a one-hour special on American television on Thursday, May 16. It will be shown on RTÉ2 in Ireland at a later date.

The Big Bang Theory will conclude after 12 seasons and 279 episodes.

Speaking to Entertainment Weekly in January about the show coming to an end, star Jim Parsons (Sheldon) said: "It's both as complex and as simple as just feeling innately that it was time. It speaks to a lot of things, none of them bad. There is no negative reason to stop doing Big Bang.

"It felt like we have been able to do this for so many years now, it doesn't feel like there is anything left on the table. Not that we couldn't keep doing it, but it feels like we've chewed all the meat off this bone." 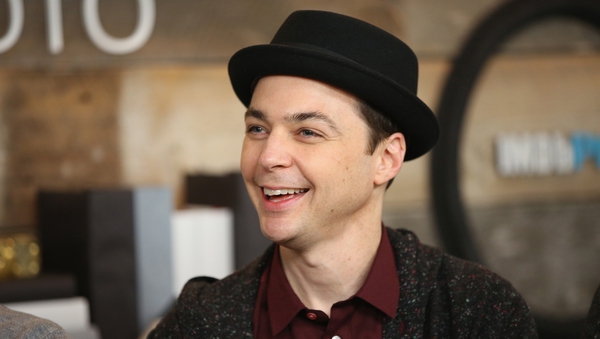 Jim Parsons opens up about quitting The Big Bang Theory