It's been announced that The Simpsons episode featuring Michael Jackson will no longer air in the wake of the controversial documentary Leaving Neverland: Michael Jackson and Me.

In the documentary, two men, James Safechuck and Wade Robson, allege that they were sexually abused by Jackson. The Jackson family have denied the allegations.

The episode of The Simpsons featuring the voice of the late singer has now been removed by show producers from streaming services and TV channels that air the cartoon.

Fellow executive producers Matt Groening and Al Jean agree with the decision, he said, adding: "The guys I work with - where we spend our lives arguing over jokes - were of one mind on this."

"This was a treasured episode. There are a lot of great memories we have wrapped up in that one, and this certainly doesn't allow them to remain," Brooks said.

"I'm against book burning of any kind. But this is our book, and we're allowed to take out a chapter.

Jackson voiced Leon Kompowsky in a 1991 episode of The Simpsons entitled Stark Raving Dad. At the time he was not credited, with his involvement only confirmed years later. The character meets Homer in a psychiatric hospital claiming to be Michael Jackson.

On Thursday, a spokesperson for RTÉ Radio said: "As listeners may find the playing of Michael Jackson's music insensitive, RTÉ has no plans to playlist his music at this time." 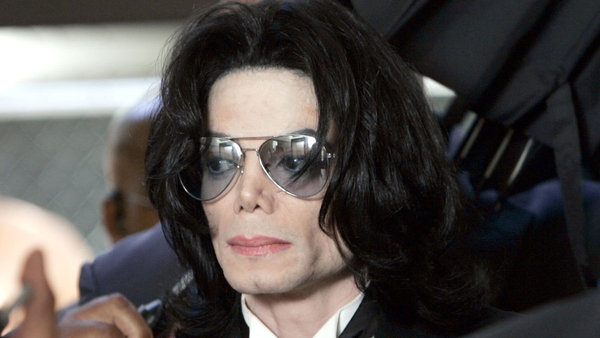