R. Kelly has been taken into custody, where he will remain until he pays $161,000 (€142,000) in back child support, a spokesperson for the Cook County Sherriff's office in the United States has said.

The R&B singer was taken into custody following a child support hearing in Chicago, Illinois on Wednesday.

Kelly's publicist said he offered to pay up to $60,000, but the judge would only accept the full amount owed. His publicist said Kelly does not have the money to pay the whole sum as he has been unable to work. 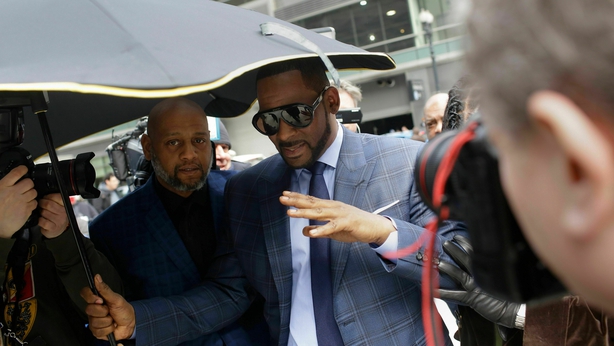 The singer was recently charged with 10 counts of aggravated criminal sexual abuse, some involving underage victims, according to court documents filed in Chicago in February, following years of allegations of sexual abuse from women and underage girls.

If convicted, he faces three to seven years in prison for each crime.

He pleaded not guilty to all the charges and was out on bail before being taken back into custody on Wednesday.

His court hearing took place just hours after he was interviewed by CBS This Morning's Gayle King, during which he mounted a forceful defence, saying: "I didn't do this stuff. This is not me," adding that he is "fighting for my f****** life".

During the tense interview, Kelly claimed that the allegations that he has sexually, emotionally and physically abused women and girls for decades are "stupid", "not true" and "not fair". 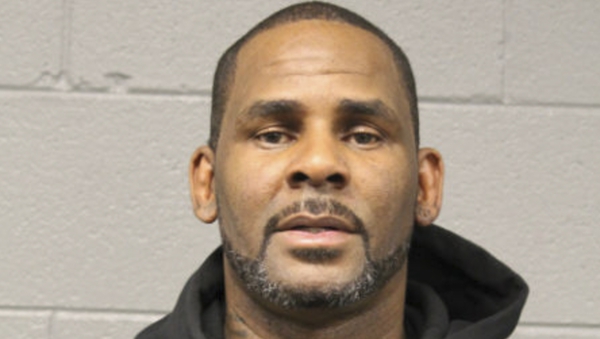 Chicago judge sets bail for R.Kelly at $1 million and orders no contact with anyone under 18