Ed Sheeran is set to release an album of duets which will feature work with a range of artists including Justin Bieber.

The record will mark Sheeran's fourth studio album, and is expected to be released later this year or early 2020.

According to reports in The Sun UK, Sheeran, who wrote Justin Bieber hit Love Yourself, will duet with the Canadian singer for the record.

Sheeran previously recorded an alternative version of his single Perfect, releasing a duet with Beyonce. He has also recorded duets with Andrea Bocelli and Taylor Swift in the past.

While these high profile stars may feature on the album, it is reported that Sheeran will also include collaborations with lesser known hip hop and grime artists.

News recently broke that Sheeran had married in secret over the Christmas period. The Shape of You hitmaker is said to have tied the knot with his fiancée Cherry Seaborn in a low-key ceremony at their home in Suffolk. 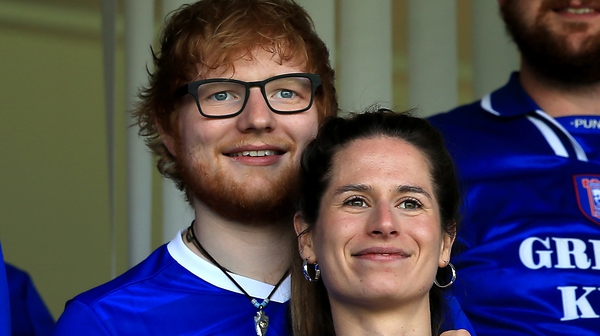