Stars from 1990s teen drama Beverly Hills, 90210 are to reunite on screens this summer for a new, six-part series - with a twist.

The six stars reunite to try to get a Beverly Hills, 90210 reboot off the ground - but how will they feel about each other 19 years later?

The series has received the green light from Fox in the US, which originally aired Beverly Hills, 90210.

"Its powerful legacy is an important part of our network's DNA - bold stories not told anywhere else and bigger-than-life-characters - and we're honoured to bring back the beloved original cast members for 90210." 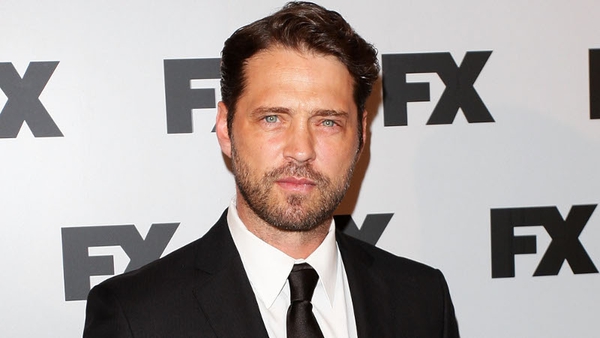 Jason Priestley would be up for a 90210 reunion