The Pirates of the Caribbean actor and the I Kissed A Girl hitmaker have been dating since they met at a Golden Globes after party in 2016.

Bloom was previously married to Australian model Miranda Kerr for about three years. They have an eight-year-old son together, Flynn.

They broke up in 2013, while Perry was married to Russell Brand for under two years before breaking up in 2012.

The Firework singer and Lord Of The Rings actor broke up for a time in 2017 but later reconciled.

In a social media post, the singer showed a picture of a pink ring and said one word: 'bloomed'. 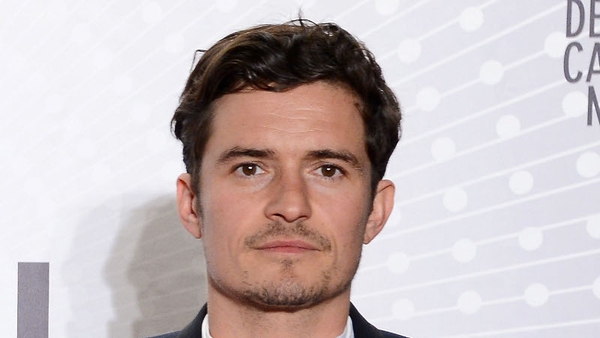 Orlando Bloom wants to "give music a go"