Bryan Singer's upcoming project Red Sonja has reportedly been shelved due to the allegations of sexual misconduct against him.

The film was set to begin shooting in Bulgaria this year, but those plans will no longer go ahead, according to reports in Variety.

"The project is not on the slate at the moment and is not for sale at the European Film Market in Berlin," a spokesperson for Millenium Films said.

The film had previously been on the slate in 2018 at the American Film Market.

Earlier this year US publication The Atlantic published an extensive report in which four men alleged that Singer had sexual encounters with them when they were teenagers in the late 1990s. Singer has denied all allegations against him.

The news that Red Sonja's future is in question comes just days after the British Academy of Film and Television Awards suspended Singer's award nomination for Bohemian Rhapsody.

The film-maker had been named in the Outstanding British Film category but the academy said his nomination was suspended "effective immediately".

Bafta said in a statement: "In light of recent very serious allegations, Bafta has informed Bryan Singer that his nomination for Bohemian Rhapsody has been suspended, effective immediately.

"Bafta considers the alleged behaviour completely unacceptable and incompatible with its values. This has led to Mr Singer's suspended nomination.

"The suspension of his nomination will therefore remain in place until the outcome of the allegations has been resolved."

Bohemian Rhapsody remained nominated in the outstanding British film category, and the other individuals named remained nominees, though the film lost out at Sunday's ceremony to Irish co-production The Favourite; the big winner of the night. 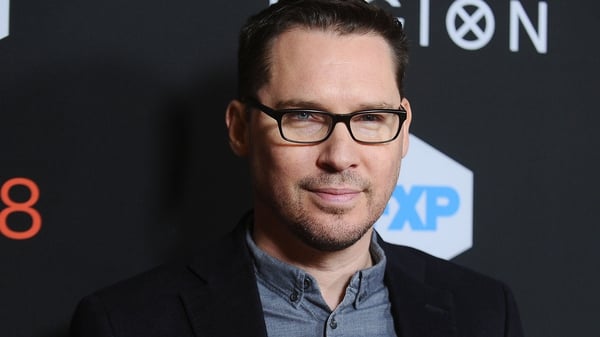