The upcoming Academy Awards, the biggest night in Hollywood, will take place without a host for the first time in three decades.

The Oscars ceremony was left hostless after actor and comedian Kevin Hart pulled out in December following a backlash on social media over homophobic tweets he made several years ago resurfaced. 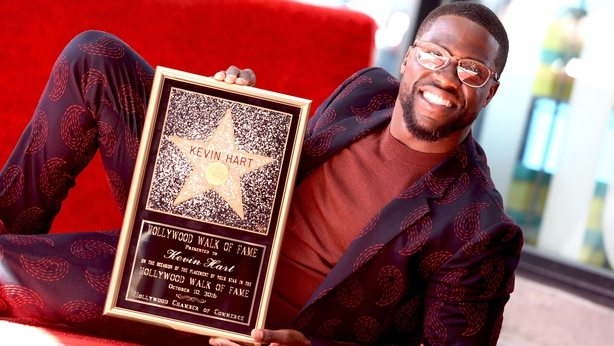 The producers of the 91st Academy Awards on 24 February plan to try out a new format, with a selection of Hollywood A-listers introducing various segments.

Karey Burke, president of ABC Entertainment, the network which broadcasts the Oscars, said the ceremony would "just have presenters".

They include Daniel Craig, Jennifer Lopez and Tina Fey.

The last time the Academy Awards had no host was in 1989.

Even before Mr Hart pulled out, the hosting job had been branded "the worst job in town" by influential trade magazine The Hollywood Reporter.

That description followed a string of controversies surrounding the show, including the #OscarsSoWhite campaign and the embarrassing mix-up on stage at the 2017 Oscars which saw the wrong film named best picture.