Emmerdale star Steve Halliwell, who plays Zak Dingle on the ITV soap, has said he will be back on screens in the near feature after undergoing heart surgery last September.

In an interview with The Sun Online, the 64-year-old said he is "feeling fitter than ever after having a pacemaker fitted in September".

"It's done me the world of good and I feel fantastic," he continued.

"Emmerdale have been brilliant throughout and really looked after me.

"I did have to spend some time in hospital and it was really funny to see the entire Dingle clan around my bed."

"Everyone has been so considerate and I know it sounds a bit of a cliché, but we really are one big happy family," he added.

Halliwell, who has been with Emmerdale since 1994, told fans there are "some great storylines coming up". 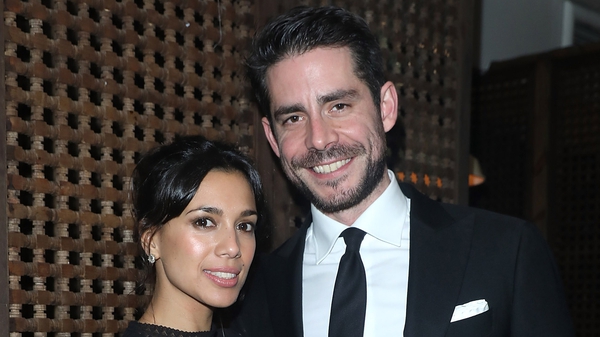