Former Pink Floyd star Roger Waters provided his private jet to reunite a mother with her two children who were kidnapped by their father and taken to Syria.

Felicia Perkins-Ferreira, from Trinidad and Tobago, flew to get her sons Mahmud (11) and Ayyub (7), who were abducted in 2014 by their Islamic State fighter father Abebe Oboi Ferreira, who is believed to have died in battle.

He took the two boys 4,000 miles to live the so-called caliphate in Syria - but the brothers were found abandoned on the side of a road before ending up in the hands of Kurdish-Arab Syrian Democratic Forces.

Clive Stafford Smith, the legal director of the charity Reprieve, mentioned the situation to Roger Waters who offered to cover the cost of reuniting the family.

The 75-year-old also made a personal plea to the government of Trinidad and Tobago to issue new passports to Mahmud and Ayyub. 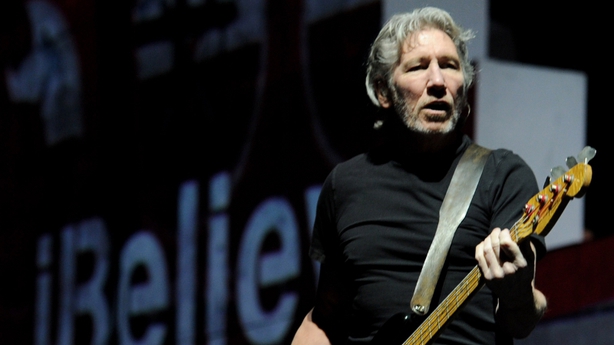 In a statement Clive Stafford Smith said: "I was talking to Roger Waters, the founder of Pink Floyd, the famous rock and roll band . . . He agreed to pay for it all and flew the mother over from Trinidad."

Speaking about the reunion, he told The Daily Telegraph: "It was pretty cool . . . we're going to make sure that they get on with a really productive, decent life.

It's reported that the reunited family subsequently traveled to London where the two boys will receive counselling to aid recovery from their ordeal.