Clint Eastwood's latest film The Mule is being released in cinemas this week and he said is "very different" from anything he's ever done before.

The legendary actor and director stars in and helms the drama which was inspired by the New York Times magazine article The Sinaloa Cartel's 90-Year Old Drug Mule.

In The Mule, Eastwood plays a 90-year-old horticulturist turned drug runner for the Mexican cartel. 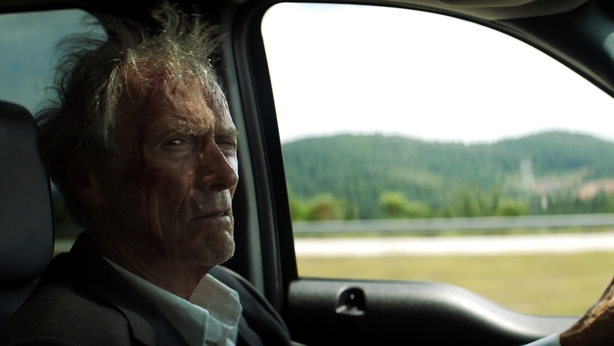 Speaking about the role, Eastwood said: "Once in a while somebody puts a story out that you get interested in and this is very different from anything I've ever done before."

The film also stars Bradley Cooper as a DEA agent. The Oscar-nominated actor said of working alongside Eastwood: "Just watching Clint so entrenched in his role, it was very moving."

Watch a behind-the-scenes featurette about the film below.

The Mule opens in Irish cinemas on Friday, February 25.