Will.i.am reckons you've a better chance of becoming a star through Instagram than reality TV.

Back on the small screen tomorrow (Saturday) night as a judge on ITV's The Voice, the Black Eyed Peas musician knows more than most what it takes to court fame.

And despite holding a pivotal role in a show such as The Voice, he doesn't consider talent shows as crucial in terms of paving a path to stardom.

"Look at The Voice as Glastonbury. Everyone gets the chance to be on the UK’s biggest stage," he told BBC's Newsbeat. "If you look at it from that perspective, it’s awesome.

"If you’re looking at it from the perspective that it’s going to turn you into a star – Instagram is. That has a better chance of turning you into a star than a reality show." 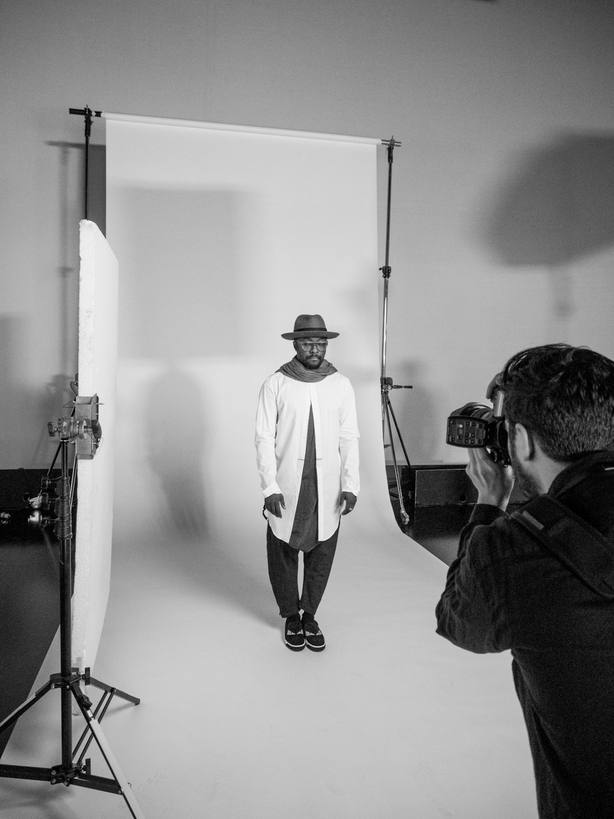 Referring to Instagram as "the feed" he added: "That’s what’s turned the world upside down, inside out.

"It’s not this show versus that show, BBC versus ITV, reality show versus the record companies. The feed. That is what we’re all dealing with. How do you handle this feed?"

But if getting involved in music rather fame is what you're after, Will.i.am is of a different opinion, and reckons that "it’s actually really easy to break into music" these days – but that "it’s just hard to make money".