Strictly Come Dancing Star AJ Pritchard has praised how his brother Dancing With The Stars' pro Curtis "saved his life" and risked his own dancing career by shielding his brother from attackers.

The 22-year-old remains in hospital waiting for surgery on his knee after regaining consciousness and his future dancing career remains in the balance.

The pair went to Nakatcha nightclub in Nantwich  on 27 December with two friends and when cutting a dash on the dance floor they were attacked.

Local police said that a 20 year-old man was arrested but released.

Irish viewers were left disgusted that one of their favourite dancers would not be well enough to compete. 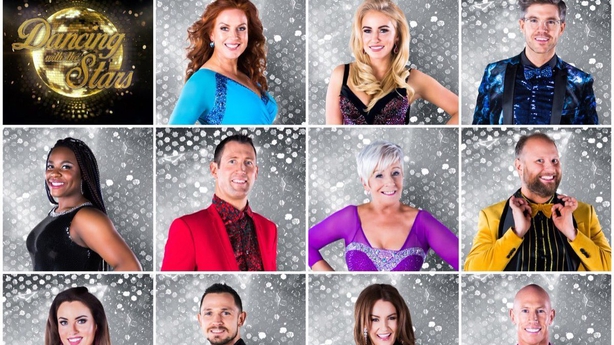 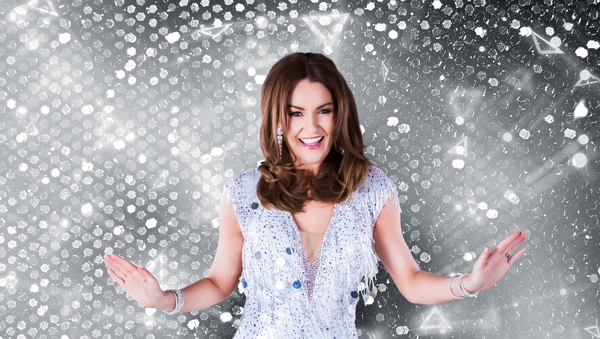 Mairéad Ronan set for Dancing With The Stars