Chaos erupted in Eastenders when a horrible secret from Ray Kelly's (Seán Mahon) past was revealed throwing Mel Owen's (Tamzin Outhwaite) plan up in the air.

The plan was for Mel along with the two other women Maddie (Robin Page) and Nicola (Alexandra Gilbreath) to reveal that they know what has been going on at Mel's wedding to Ray.

But Maddie, who is scared of how potentially nasty Ray can be, started to change her mind, she egged Mel on to find out more about Ray from Nicola.

They were not prepared for what they heard from Nicola; Ray might be a murderer. This was all too much for Maddie who decided she did not want anything to do with the plan. But then Mel changed her mind again.

"He’s going down for this." #EastEnders pic.twitter.com/ziZqbiF7iK

If there was not enough going on for Ray, poor teenager Louise Mitchell (Tilly Keeper) was feeling led on and  desperate after Keanu Taylor (Danny Walters) rejected her, a few words of kindness from Ray had given her the wrong idea.

Louise went for the lunge with Ray, but he appeared to do the decent thing for once and reject the advance, the teen ran off crying. Don't worry Ray the worst has yet to come....

EastEnders continues on Monday December 31 at 8pm on BBC One as the fateful wedding nears. 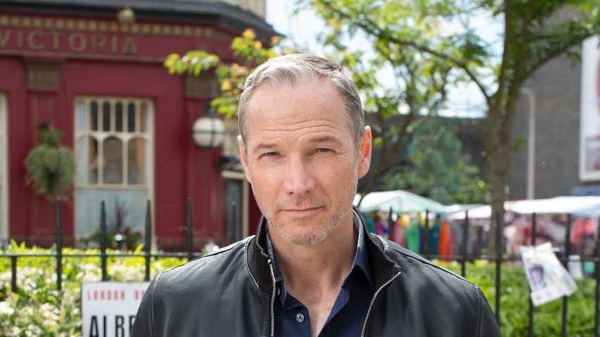