A boxed set release centred around New Order's debut album Movement will be released in April 2019.

The four 12-inch singles that were released at the same period but which did not feature on the album will also be released.

When Joy Division imploded, the remaining members decided to continue the project, under the name of New Order. The band’s debut album Movement was recorded between April 24 and May 4, 1981 at Strawberry in Stockport.

The album was produced by Martin Hannett and was released on November 11, 1981 on Factory Records.

The Movement boxed set will include the vinyl LP with its original sleeve designed by Peter Saville, the original album CD in replica mini album sleeve, a bonus CD of previously unreleased tracks, a DVD of live shows and TV appearances, plus a hard-backed book.

The 12-inch single Ceremony will be included in its original and re-recorded versions and Everything’s Gone Green and Temptation will be released in their original sleeves. These will be released on a weekly basis from March 8. 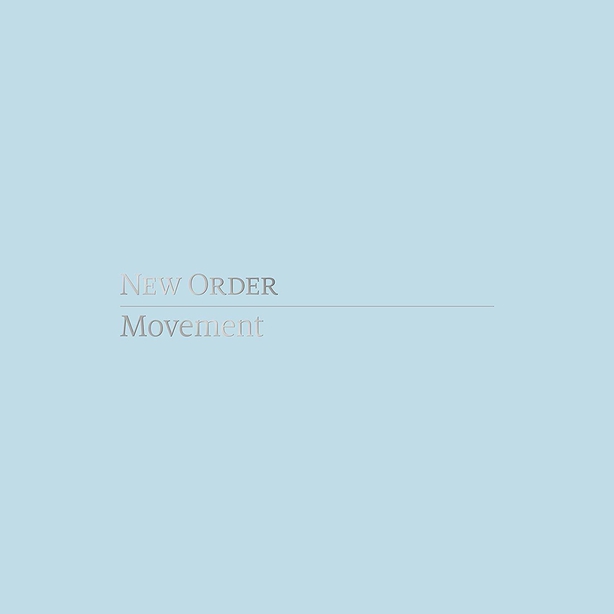