After much speculation, Strictly Come Dancing finalist Joe Sugg has confirmed that he and his professional dance partner Dianne Buswell are an item.

The YouTube star posted a photo of the two of them together on Instagram with the caption: "I may not have won the glitter ball, but I've won something a million times more special."

Last week, Sugg and Buswell appeared on ITV's This Morning, where they refused to deny rumours that they were dating.

"Strictly is always, of course, covered in rumour and speculation," said host Phillip Schofield. "And how are you guys?"

After they had both stopped laughing, Sugg answered: "Here we go! Do you know what? It's so nice. I've met such a good friend in Dianne..."

"And?" pressed Schofield as Sugg and Buswell continued laughing.

"We haven't got time to think about anything like that," Sugg explained. "We're so busy dancing."

"We haven't got time for that, have we?" offered Buswell.

"We so busy dancing," replied Sugg, laughing. "Haven't got time!" 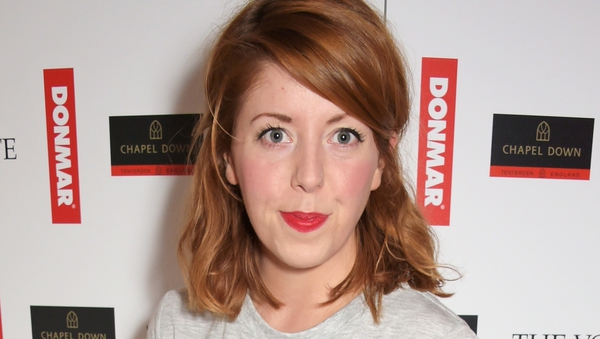