Rolling Stones guitarist Keith Richards has said he has "pulled the plug" on heavy drinking ahead of his 75th birthday.

The guitarist told Rolling Stone he made the decision a year ago.

Richard admitted he still enjoys "a glass of wine occasionally, and a beer".

"It was time to quit. Just like all the other stuff," he continued.

When asked if it was an adjustment, Richards replied: "You can call it that, yeah. But I don't notice any difference really - except for I don't drink. I wasn't feeling [right]. I've done it. I didn't want that anymore."

"He's a pleasure to work with," said Richards. "Much more mellow. He's open to more ideas, whereas before I'd kind of grit my teeth and go, 'He's gonna give me some s*** for saying this'. Now, he'll say, 'That's cool, man'."

The Rolling Stones will embark on the North American leg of their No Filter tour in Miami next April. 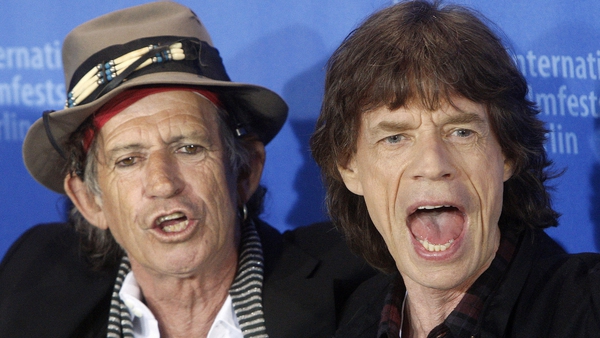 Richards snips his Jagger vasectomy joke in the bud