Snow Patrol and Janelle Monae have announced they will play summer gigs in Ireland next year.

Snow Patrol are playing an open-air show at Malahide Castle in Dublin on Friday, June 7.

The Kooks will provide support on the night.

Tickets priced €49.90 including booking fee go on sale on Friday, December 14 at 9am. Meanwhile, singer-songwriter Monae is bringing her headline show to The Summer Series at Trinity College Dublin on Wednesday, July 3. 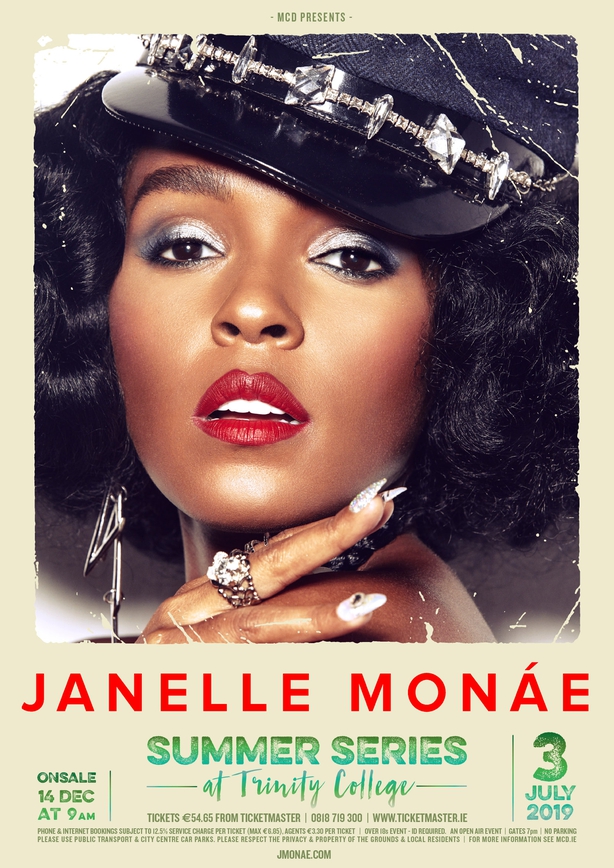