The trailer for the new Avengers film, Avengers: Endgame, has set a new record with over 289 million views in 24 hours.

The previous record of 236m was set by the film's predecessor, Avengers: Infinity War.

To the greatest fans in the world, thank you for being there from the beginning until the endgame and making this the most viewed trailer in history with 289M views in 24 hours! pic.twitter.com/oWBDCe4e0m 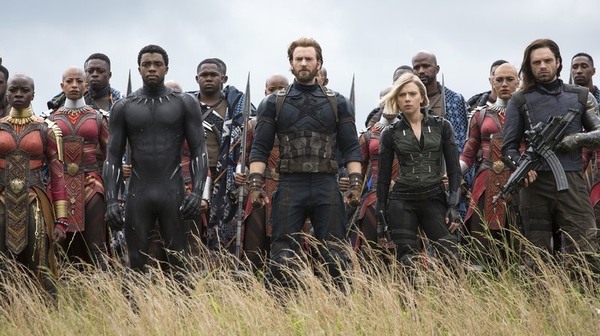