A young Irish boy was hailed a hero on this year's Late Late Toy Show after he saved the life of his little cousin.

Members of the public were left in floods of tears as they heard how brave Scott Lowe from Westmeath donated bone marrow to his cousin Grace who had leukemia.

Speaking to Tubridy , the little hero told the presenter he did the procedure because he "wanted to save her life".

"I wanted to save her life"

The Late Late Show surprised him by bringing on members of the Irish rugby team - Sean O'Brien, Rob Kearney and Tadhg Furlong.

Kearney said Scott was the "real hero" in the room and received an all expenses paid trip to Orlando, Florida.

After giving a special gift to his cousin Grace, Scott gets a present from @irishrugby on the #LateLateToyShow pic.twitter.com/K91Ku4AgMR

In a first on the Late Late Toy Show, braille and audio childrens books were reviewed by 11-year-old Michael O'Brien from Kerry. 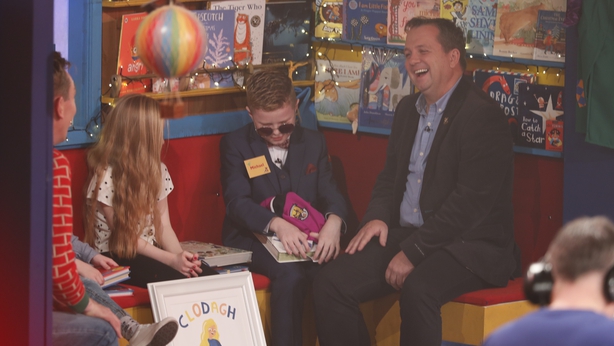 Michael, a GAA lover not defined by his visual challenges, charmed both Ryan Tubridy and his fellow book reviewers.

Just when we thought that the segment was over Michael told Ryan that Davy Fitzgerald was his hero.

Davy Fitzgerald appeared on the set and presented a disbelieving Michael with a GAA jersey and tickets to the final next September.

You can catch up on the show on the RTÉ Player. 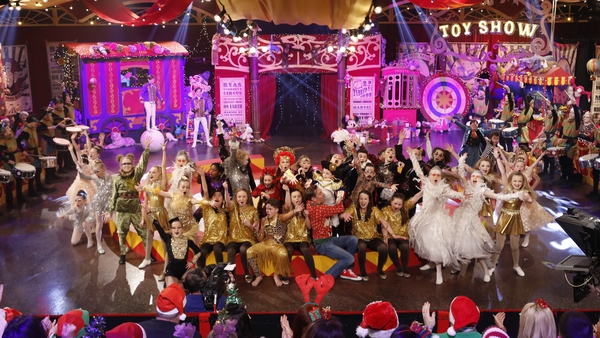