Mrs Brown's Boys fans have been told that there's "a bombshell" for Agnes in the festive season's Christmas specials.

The BBC has revealed that the specials from Brendan O'Carroll and co are titled Exotic Mammy and Mammy's Motel.

"In the first of this year's Mrs Brown's Boys festive specials, Exotic Mammy, Father Damian has organised a Christmas decoration contest to support the local football team," the BBC teased.

"Agnes is keen to enter, especially as it might mean getting one over her old nemesis Hilary Nicholson.

"Though she's soon distracted when Dermot and Buster give Agnes a 'wifi assistant' and she has trouble figuring out what to do with it."

Mammy's Motel, which features a guest appearance from broadcaster and musician Aonghus McAnally, sees a flood in Winnie and Sharon's house when a pipe bursts.

New Year’s Day .. @MrsBrownsBoys watch to see what I was doing there! pic.twitter.com/53QcMeHMA2

"Thank goodness for Mrs Brown who is on hand to offer a roof over their heads while repairs are carried out," the BBC continued.

"However, it isn't long before there's a storm brewing in the Brown household too as Agnes and Cathy discover living with best friends isn't the picnic they'd imagined.

"Plus, there's Bono's thirteenth birthday to host. It might all seem too much for Agnes, until Buster drops a bombshell…"

The BBC is to show the Christmas specials at free screenings around the UK ahead of their broadcast on television. The transmission times for both shows on BBC One and RTÉ One will be announced in the coming weeks. 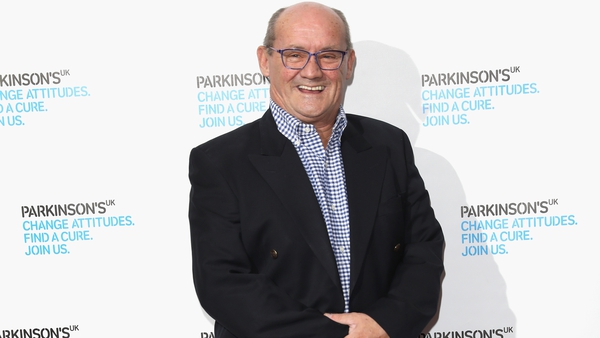