Love Island presenter Caroline Flack is taking on the lead role of Roxie Hart in the musical Chicago from next month, and has described her debut in London's West End as "a dream come true".

The Press Association reports that Flack will take a bow as Roxie at London's Phoenix Theatre from December 8. She will star in the production until the end of its run on January 5, 2019.

The 2014 Strictly Come Dancing champion said she had been imagining playing Roxie since she was a teenager.

Caroline will star as Roxie Hart from Dec 10th until the end of the show’s run at the @Phoenix_LDN Theatre on Jan 5th!

"To have now landed the role in the West End is a dream come true," she continued.

"I hope I do everyone proud and don't fall off the ladder!"

Flack is also among the stars taking part in this year's Strictly Come Dancing Christmas Special, where she will be reunited with professional dance partner Pasha Kovalev. 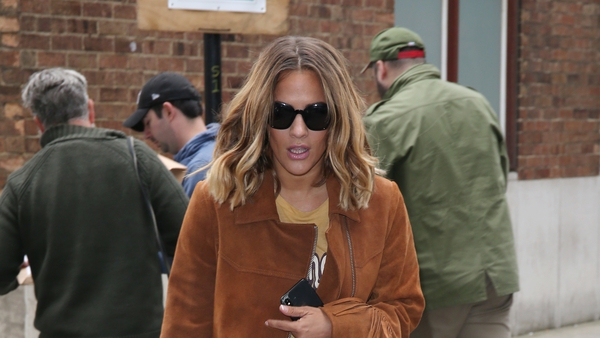