West Side Story star Rita Moreno has joined the cast of Steven Spielberg's reboot of the Broadway and box office hit and says she is "tingling" to work with the legendary director.

Moreno - a Best Supporting Actress Oscar winner for her role as Anita in the 1961 screen musical - will play Valentina in Spielberg's film - once again a retelling of Shakespeare's Romeo and Juliet, set in New York.

Valentina is described as "a reconceived version" of the character of Doc, the owner of the shop where West Side Story's leading male character Tony works. News of Moreno's casting was first reported by US entertainment trade website Deadline.

The 86-year-old, who will also serve as executive producer on the film, said: "Never in my wildest dreams did I see myself revisiting this seminal work. And to be asked by Steven Spielberg to participate is simply thrilling!

"Then to work together with the brilliant playwright, Tony Kushner - what a glorious stew! I am tingling!"

Spielberg said he wanted Moreno to be a part of the film "from our earliest discussions".

"Her Anita is one of the greatest musical performances ever filmed, and a personal favourite of mine," he continued.

"We created an original role for her, and we feel beyond fortunate that Rita will bring her extraordinary gifts as an actress, as well as her deep understanding of West Side Story to this production as an executive producer."

Moreno is one of the few performers to have completed the much-coveted EGOT - Emmy, Grammy, Oscar and Tony award wins - during her career. 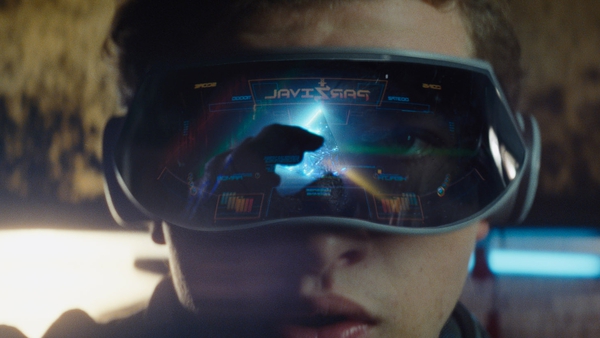 Steven Spielberg brings his A-game to Ready Player One