The actor Alec Baldwin has been arraigned on misdemeanour and violation-level charges in New York arising from an alleged altercation over a parking space in the city on November 2.

The 30 Rock star earlier this month denied punching another male driver during the alleged incident.

Sixty-year-old Baldwin did not speak and entered no plea during his appearance at the New York Supreme Court on Monday.

US entertainment industry website Deadline reports that Baldwin was arraigned on the misdemeanour charge of attempted assault in the third degree and a count of harassment in the second degree. He was originally arrested by police on assault and harassment charges but these have now been downgraded.

Baldwin's lawyer, Alan Abramson, said: "Mr Baldwin is a public figure whose reputation has been damaged by media reports that claim that he punched a man on a New York City street.

"There is incontrovertible video evidence that has been turned over to the district attorney's office that proves beyond all doubt that Mr Baldwin never punched anyone.

"Mr Baldwin did not commit any crime and we are confident that once this matter is fully investigated it will be resolved swiftly and appropriately in court." 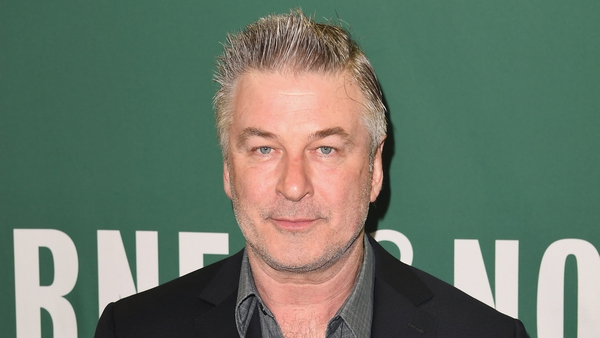