A representative for Cheryl has hit back at claims that she lost out on a role in the West End musical, Chicago, to Caroline Flack.

The singer is said to have auditioned for the role of Roxie Hart in the London stage production of the popular musical but missed out on the part went to her former The X Factor co-star.

According to The Sun, the 35-year-old star wanted to play the iconic part, portrayed by Renee Zellweger in the Oscar-winning 2002 movie, for years but she was beaten to the role by 39-year-old Flack.

However, a spokesperson for Cheryl has set the record straight and said that the Fight for this Love hitmaker turned down the offer.

"We can confirm that Cheryl was approached with an offer to take the role but turned it down," the Mirror Online reports.

Flack will start rehearsals for the production once she has filmed the Strictly Come Dancing Christmas special. 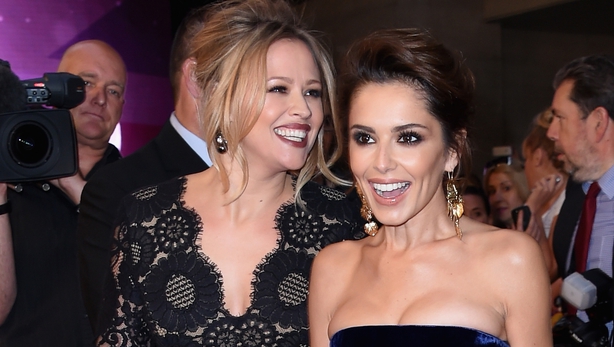 The ex Girls Aloud member sang her new track Love Made Me Do It during the results programme last Sunday. The performance saw her licking her hand while dancing in a black bodysuit.

After noting the reaction to her performance, Cheryl posted a lengthy post on social media saying that the "sheer level of unbalanced negativity" towards her was "shocking".

Now, Walsh has praised her ex-bandmate, telling Heart Radio: "I thought it was amazing. I loved seeing her... on there doing what she does."

She said of the criticism: "I don't even get into any of that. I'm not interested in any negativity.

Walsh also addressed a comment made by her former bandmate Nadine Coyle, who was quoted as saying Girls Aloud were never friends.

"I don't want people to genuinely believe that there was no friendship," she said.

"We all went out together every single week. We all had some fab times."