Glen Hansard said he saw taking part in a voyage rowing from Ireland to Santiago de Compostela as a chance to "reconnect into Ireland."

Hansard joined Ryan Tubridy on Friday's Late Late Show to talk about his experiences at sea and described it as a way of getting back in touch with his roots.

"I think in a way you become unstuck with your land, with your place, with your home place. Don't get me wrong, I'm not into flag waving, but that sense of Ireland.

"I think when you send out a message in your head that goes 'I'd love to reconnect into Ireland' what a great opportunity to go on a boat with a bunch of Gaeilgeoirs and to be around the language and the spirit of these Kerrymen rowing this boat and to be on the sea." 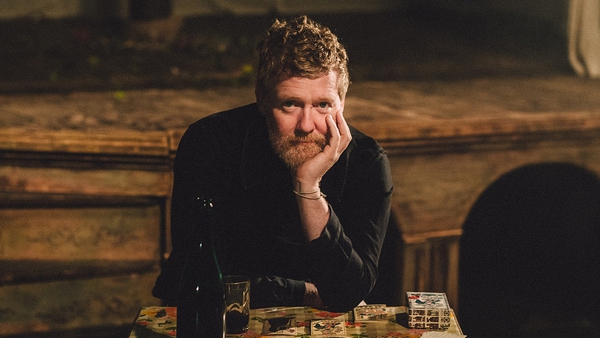